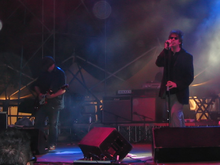 Echo & The Bunnymen are an English post-punk bang, formed in Liverpool in 1978. The original line-up consisted of vocalist Ian McCulloch, guitarist Will Sergeant and bass plays Les Pattinson, supplemented by a drum machine. By 1980, Pete de Freitas had joined as the band's drummer, and their debut album, Crocodiles, met with critical acclaim ad made the UK Top 20. Their second album, Heaven Up Here (1981), again found favor with the critics and reached number 10 in the UK Album chart. The band's cult status was followed by mainstream success in the mid-1980s, as they scored a UK Top 10 hit with "The Cutter", and the UK. Their next release, Ocean Rain (1984), continued the band's UK chart success, and has been regarded as their landmark release, spawning the hit singles "The Killing Moon", "Silver" and "Seven Seas".
Information gotten from: http://en.wikipedia.org/wiki/Echo_and_the_bunnymen
Echo & The Bunnymen's Website 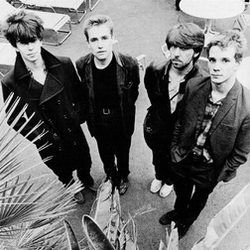 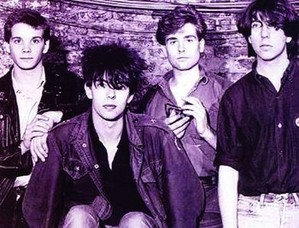 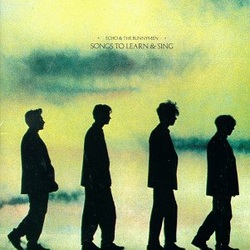 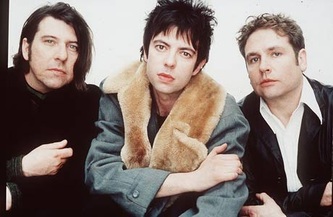 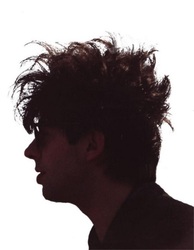 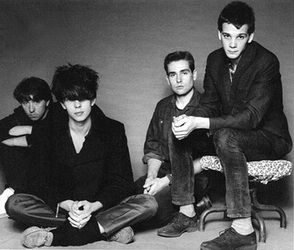 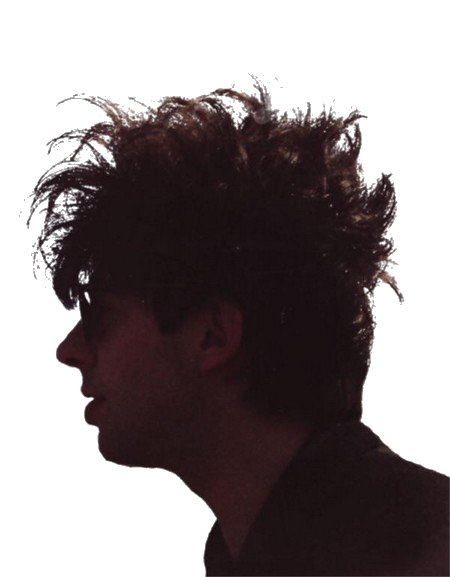 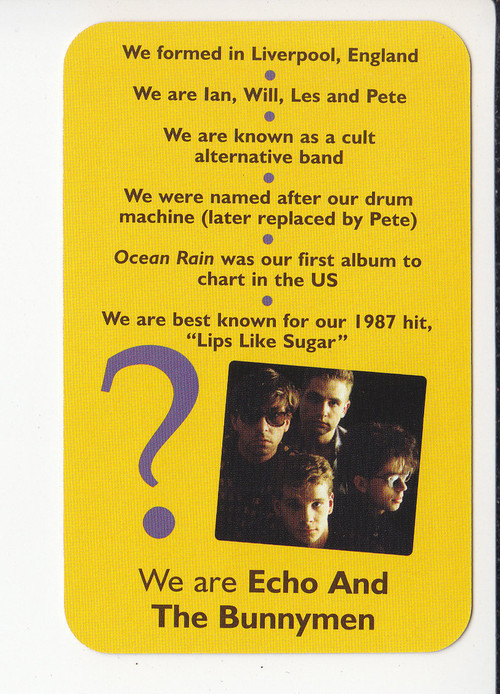