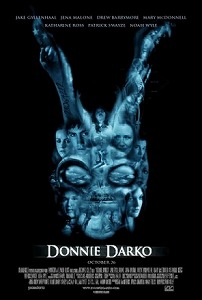 Donnie Darko is a 2001 American science fiction phycological thriller film written and directed by Richard Kelly and starring Jake Gyllenhaal, Drew Barrymore, Patrick Swayze, Noah Wyle, Jena Malone, and Mary McDonnell. The film depicts the adventures of the title character as he seeks the meaning and significance behind his troubling Doomsday-related visions.

Budgeted with $4.5 million[1] and filmed over the course of 28 days, it missed breaking even at the box office, grossing just over $4.1 million worldwide. Since then, the film has received favorable reviews from critics and has developed a large cult following,resulting in the release of a director's cut on a two-disc, special edition release in 2004.

The Killing Moon is a hit single by one of my favorite bands, Echo and the Bunnymen. It  was featured in one of my favorite movies, Donnie Darko. It was released in 1984 on the album Ocean Rain. It is often known as one of the bands greatest songs.  "When I sing 'The Killing Moon' I know there isn't a band in the world who's got a song anywhere near that."- Ian McCulloch 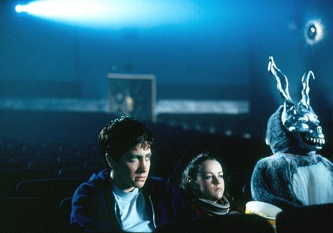 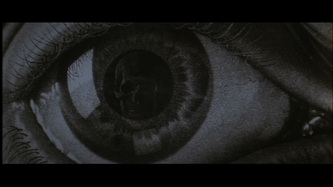 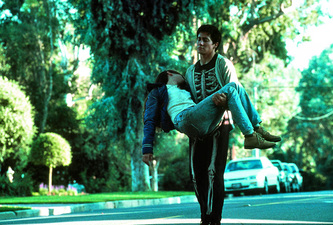 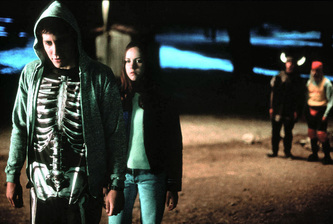