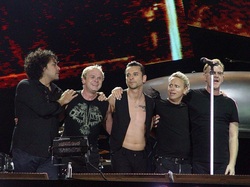 "Depeche Mode are and English electronic band formed in 1980 in Basildon, Essex. The groups members are Dave Gahan (Lead vocals, and time to time song writer in 2005), Martin Gore (Keyboard, Guitar, vocals, cheif song writer after 1981), Andy Fletcher (Keyboards), and Vince Clark (Keyboards, chief songwriter 1980-81). Vince Clarke left the band after the release of their 1981 debut album, Speak and spell, and was replaced by Alan Wilder (Keyboard, drums, occasional songwriter) with Gore taking over songwriting. Wilder left the band in 1955; Gahan, Gore and Fletcher continued as a trio. Depeche mode had 48 songs in the UK singles chart and twelve top 10 albums in the UK charts, two of which debuted at No. 1. According to EMI, Depeche Mode has sold over 100 million albums and singles worldwide, making them the most successful electronic band in music history. Q magazine calls Depeche Mode "The most popular electronic band the world has ever known" and included the band in the list of "50 Bands That Changed The World!"." 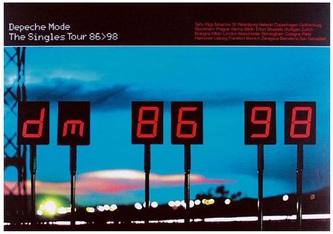 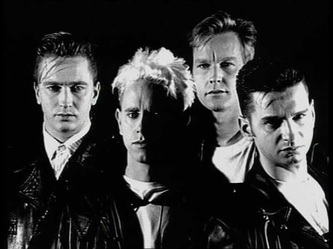 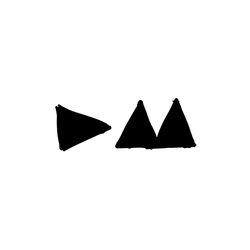 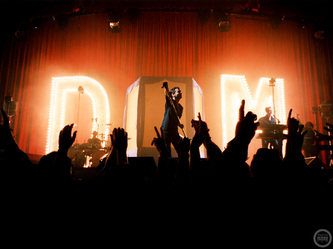 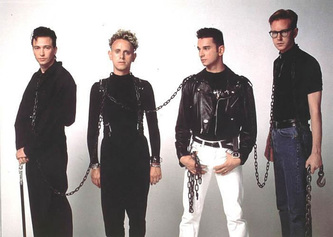 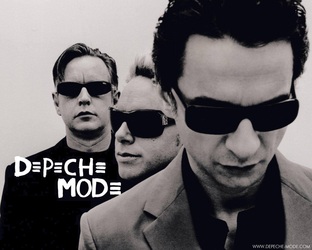 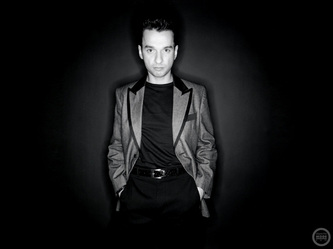 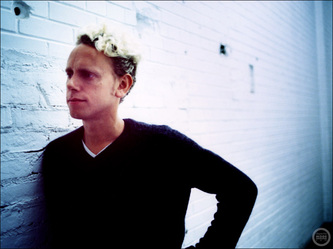